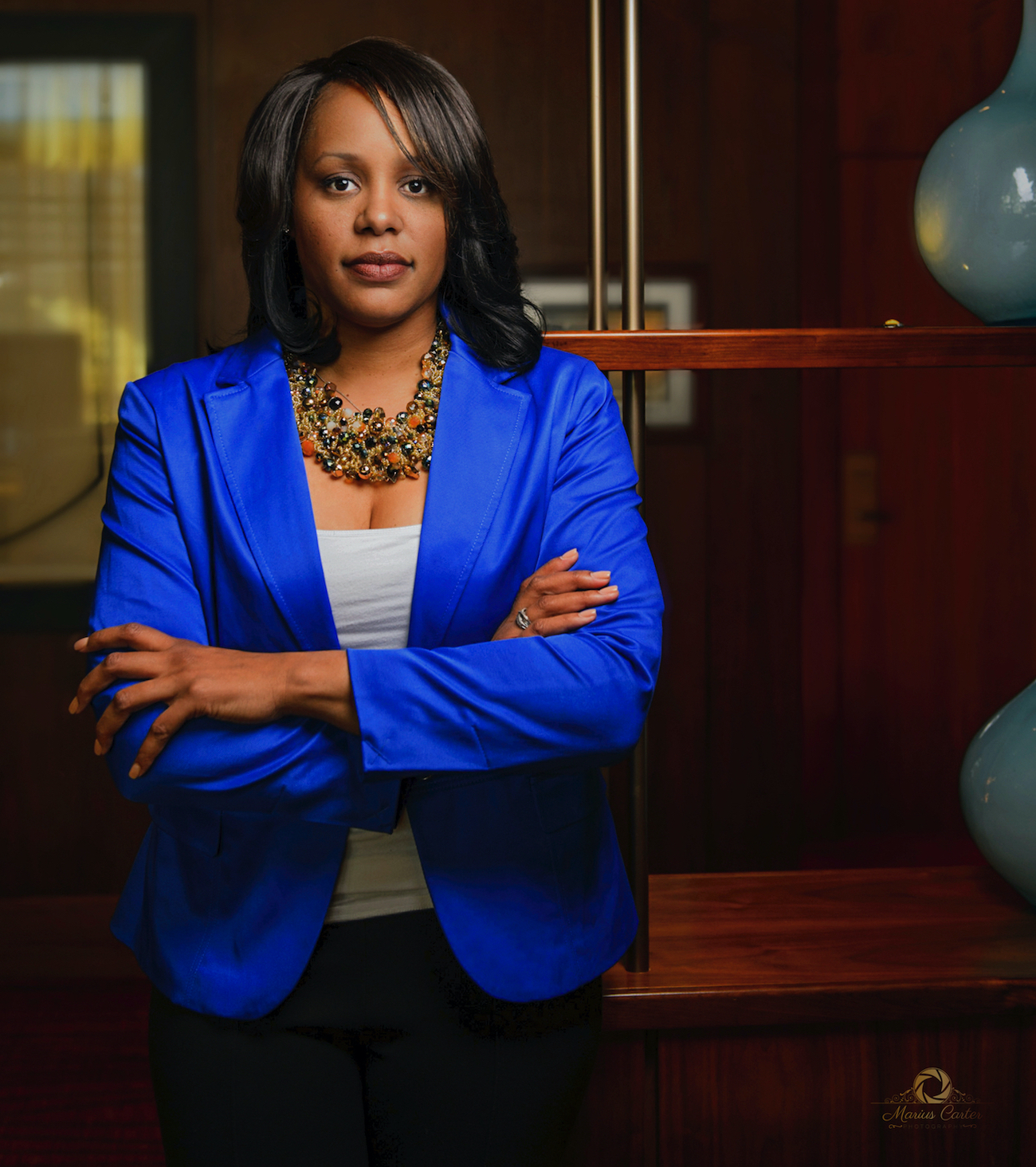 My husband and I were ready to start our family as I were preparing for my retirement from the United States Army. After actively trying for 6 months my OBGYN referred us to a Reproductive Specialist because of our ages, I was 36 and he was 41. It was at this time that we discovered that my tubes were blocked, and we would have to try IVF. IVF is an emotional, unpredictable, and intense journey that can be lonely. Infertility made me feel like a failure as a woman. We went through our first IVF cycle and it was unsuccessful. The emotional ups and downs during our cycle made us decide that we were going to take six months off to reset mentally and emotionally. During our waiting period I went to the doctor and was told that I had large fibroids that needed to be removed, but a year later I had to have a hysterectomy. The beauty is I have not given up on my desire to be a mother. In the next year I will consider adoption or surrogacy potentially using donor eggs. The one thing that is a blessing for me is that praying taught me that I was complete rather I have a child or not, and that is vital to my healing and moving forward.

“For I know the plans I have for you,” declares the Lord, “plans to prosper you and not harm you, plans to give you hope and a future. (Jeremiah 29:11). I always knew that God had a plan for my life, but I was unaware why infertility played a role. Prayer was the glue that held me together when all I wanted to do was fall apart. I recently wrote a book “Praying Your Way Through IVF. Which is a form of emotional support for women who are on this very emotional journey often times with no one to communicate their true feelings with.

Warrior of the Week, Brittney and Brandon

Infertility Warrior of the Week, Monika and Chris