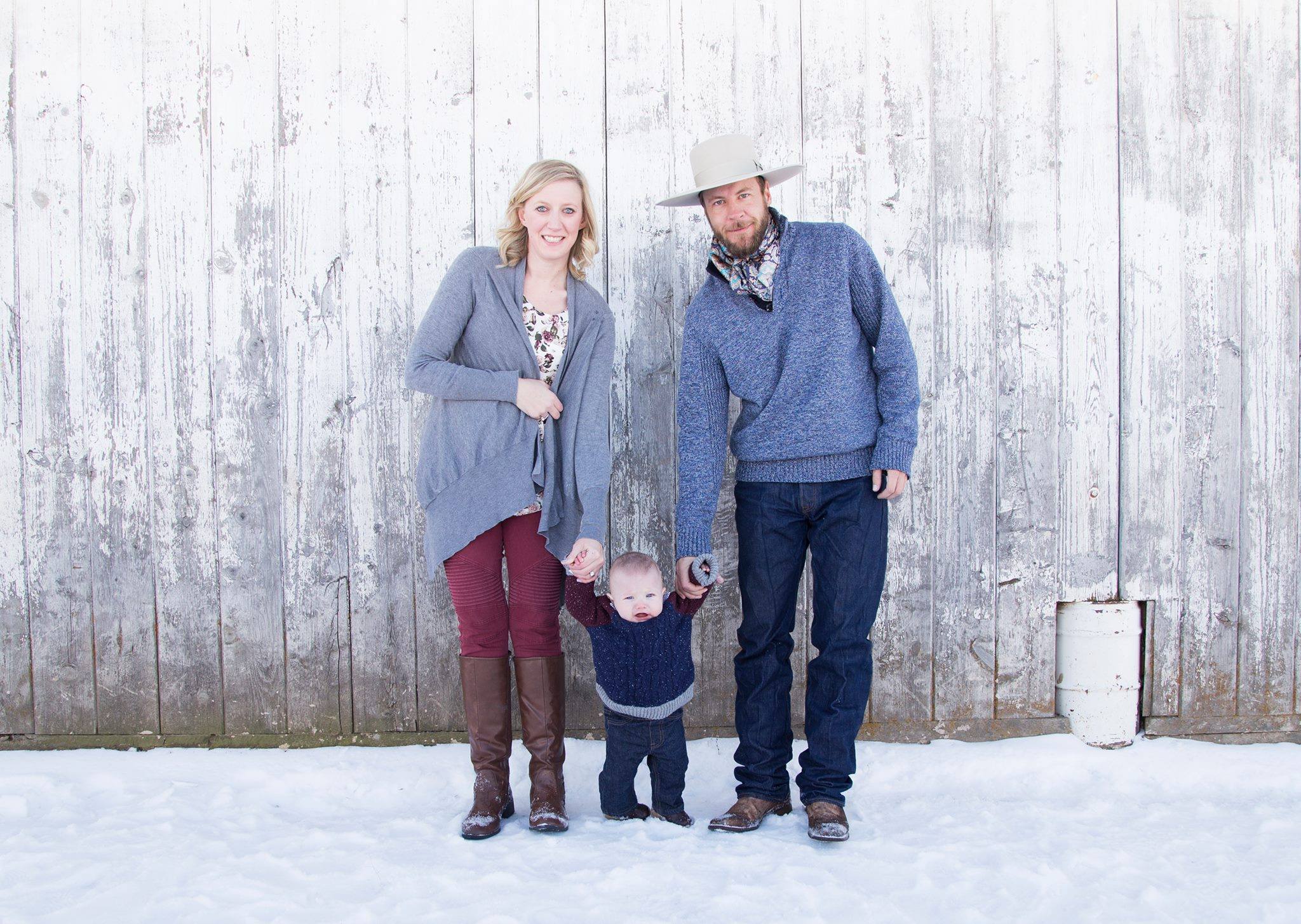 Chris and I have been married for 6 years. We have been trying to conceive for 5 years. The first Dr. I saw was just a OBGYN, who put me on Clomid. We started seeing our specialist in July of 2013. She ran a series of test including an MRI, HSG Test & Lots and Lots of blood work. The MRI showed that my pituitary gland wasn’t working. I started injections in December of 2013. We tried to conceive on our own without IUI for a few months but then decided it was worth a shot.

I became pregnant in May 2014, but after 9 1/2 weeks our miracle had no heartbeat. We tried again and were pregnant again in October of 2014. I started bleeding the day after I got the positive pregnancy test. I had a blood test confirming that I was pregnant but my numbers weren’t doubling like they should. They called and said the baby is probably growing in one of my tubes and they needed to give me an injection to stop the cells from growing and rupturing my tubes.

After that day we decided to take a few months off at least get through the holidays. We needed to grieve and take our time. We had to cancel a cycle and then we have done two cycles since, the last one in April of 2015 with no positive result.

My heart hurts! I thought I was put on this earth for the purpose of having a child and each day that goes by and things aren’t working I think to myself maybe there is another purpose for me. We were chosen by an amazing woman to adopt her baby boy! He was born June 16, 2016 and we are elated to finally be able to be parents and share our love with this tiny little baby boy! We are extremely grateful for this mothers choice and we understand how extremely hard this decision was to make. She will forever be a part of our family! 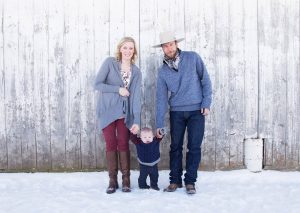 Warrior of the Week | Jeff and Melissa

Infertility Warrior of the Week, Tanya and Joel

Warrior of the Week | Richele and Daniel