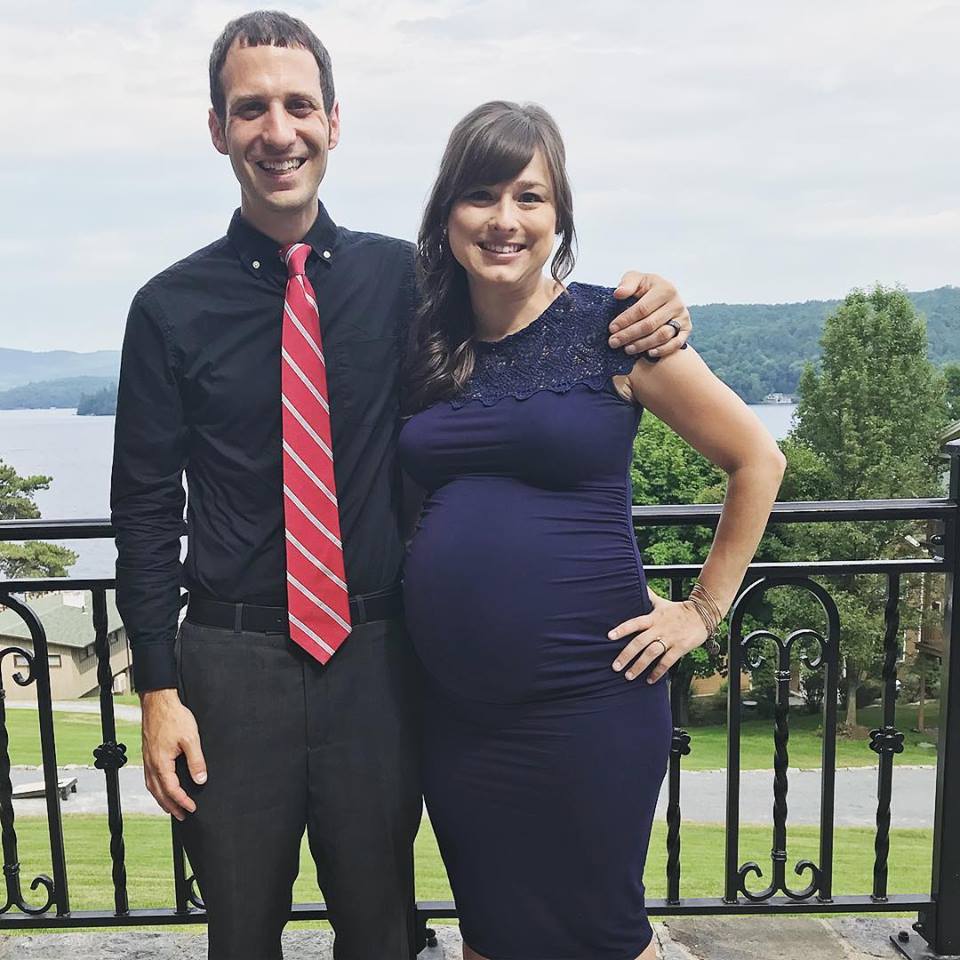 In fall of 2015, I ceremoniously tossed my birth control and at that time, we were officially “trying”. I’ve never had regular periods on my own, so it took a good 6 months post BC before I even got one. One unsuccessful year in, fall of 2016, I scheduled an appointment with my OBGYN. After several tests, they diagnosed me with PCOS. Through my OBGYN, we did 3 cycles of clomid. When those failed, which was the tail end of 2016, we made the decision to go to a specialist. January 2017, tests and more tests and they tell me that I have “unexplained infertility”. Although they did mention that I didn’t produce many follicles, there was no mention of the PCOS. At our Doctor’s suggestion, we decided to start with IUI’s. We did 3. When the last IUI failed in May of 2017, we decided to move on to IVF. July 1, 2017, we started injections and in mid-July, we had our egg retrieval. They retrieved 12 eggs, 8 were good and 6 fertilized. Unfortunately, I had Ovarian Hyperstimulation Syndrome and we weren’t able to do a fresh embryo transfer, which was heartbreaking. At day 5, they froze our 6 embryos and over the course of 4 weeks, I just let my body heal. At the end of August 2017, we went back for our frozen embryo transfer. I couldn’t handle the 2WW, so I took a home test and it was positive! We were so excited. When I went in for my BETA a few days later, they told me that there was HCG in my blood but that the numbers were low. They explained to me that the embryo had implanted but had failed to further develop. They called it a chemical pregnancy but it’s pretty much a very, very early miscarriage. We were absolutely devastated and almost threw in the towel at that point. Because we had more embryos on ice, we decided to give it another go. This time, I would have to wait 2 months, until October 2017. Which, of course, in fertility speak, may as well be 100 years. In that time, I just did the best I could to enjoy my life (which was still, despite it all, a wonderful life with my husband and dog). We traveled and just enjoyed the summer. October 26, 2017 was our second embryo transfer date. A friend, who had done IVF and was my mentor throughout it all, swore by acupuncture as the thing that ultimately worked for her. I honestly went into that day feeling like even trying this again was a complete waste of time. I did acupuncture both before and immediately after our transfer that day. I took that day and the next off and just sat around being lazy and eating whatever I wanted. I did not take a home test. I went in 2 weeks later for my BETA and that morning, we got the news that I was pregnant, and my numbers were great. We were shocked and overjoyed. I had a slight scare at 6 weeks when I had some bleeding, but it turned out to be just a reaction from the progesterone that I was taking. I had a very normal and uneventful pregnancy and on July 26, 2018, exactly 9 months after our embryo transfer, our daughter, Aurora was born. Aurora means the dawn or “light after the darkness” in Latin and she certainly is ours.

The quote, motto, mantra that really kept me going was “You’re going to be happy” said life “But first, I’ll make you strong”. This road is a long and difficult one and as much as there was sadness and tears, we tried to find joy in each other. Going through infertility has certainly proven to me that I am far stronger than I ever gave myself credit for. 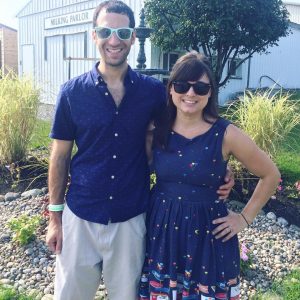