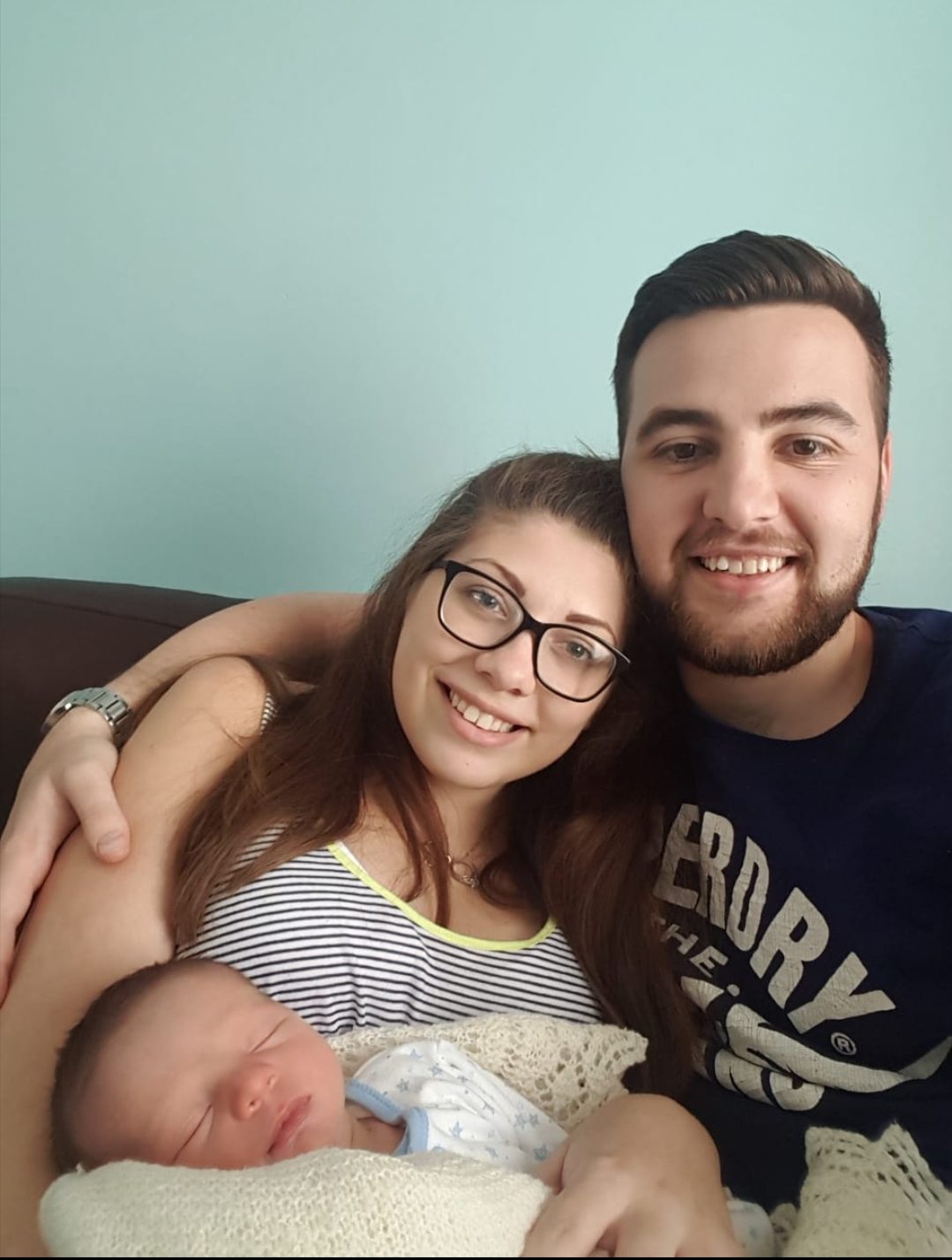 At the age of 14, I was diagnosed with a very rare syndrome called Kallmann Syndrome. Briefly, Kallmanns is a syndrome that both men and women can have but is very rare, rarer still for women. The pituitary gland in your brain that induces your hormones to go through puberty doesn’t work as it should, so I went through no puberty at all as a teenager like others would. My mum, being a nurse had me see my GP and I was refereed to an endocrinologist who confirmed my Kallmans. In simple terms it was explained to me that I would need Hormone Replacement Therapy (HRT) to aid my body to function. I was told there and then that because I don’t ovulate naturally, I would need some kind of fertility treatment when the day came, but it would be highly unlikely that I would ever have children of my own. My heart sank. The analogy that my consultant used was “you have all the equipment, it just doesn’t function on its own.” I dwelled in it for years and began to feel very depressed, low, and anxious about my future.

Fast-forward to age 18 and I met my future husband Stuart. I was honest and open with him about my syndrome and although my HRT had kicked in and I had developed breasts and periods, I would still need on-going treatment and fertility treatment. Obviously for a 18 year old this was a lot to take in but it felt right to tell him as I could see my future with him. We got engaged in 2014, on my 21st birthday, and we started planning our wedding. We talked a lot about finding out the process in order for us to have children after we were married. We were referred to the fertility specialists in our local hospital in 2015 but just our initial appointment took 5 months to come through. I was certain that nobody would understand my syndrome and know what to do with us so I was very low and not very optimistic at this point. Going into the appointment I was so emotional as I have always dreamt of having children with the person I love. Our doctor was brilliant. He had liaised with my consultant and read up on other cases and possible avenues for us. We were really shocked and excited but very naive to how much medical testing, fertility options and research there was to follow!

Our next step was to meet local CCG requirements in order to qualify for treatment on the NHS, this included AHM testing, scans, ultrasounds, and samples. We needed to be under 35, have an AMH level of 5 or more, both have no other children, and to live in the local area. Stuarts test all came back normal as predicted but mine… not so much! First I had a blood test to determine my AMH (egg reserve level) and it was 4.1, which was considered too low. Although we met every other requirement, my fertility specialist said that there could be a small possibility that if I came out of my HRT treatment, then my AMH may rise. The form of HRT I was using was like birth control and could be suppressing my levels. Stuart and myself got married in April 2017. After 8 weeks off my HRT and very achy bones, high anxiety, and low mood due to lack of hormones, I was retested to see if my AMH had risen. Two days before we left for our honeymoon we found out our results. We looked at the situation, that if it hadn’t risen then time away would do us good and we could relax and figure out our next move, or if it had risen that it would be amazing news to go on honeymoon with…. results came in at 8.9!!! We both burst out in tears and were meeting our criteria for funding!

The fertility doctor talked us through what he thought would be best for us. I though IVF was the only way that I would ever get pregnant (and didn’t know there was other options)! He talked to us about inducted ovulation. This would mean a cycle of Menopur injections, injected into my tummy every day with scans every other day to see if follicles where growing on my ovaries. Then once they had reached a certain size I would have a trigger injection that would send the egg down the fallopian tube and be ready to be naturally fertilized with timed intercourse. We were amazed that this was an option and that it was a lot less invasive than what we were expecting. We went on our honeymoon to Mexico, which was amazing, and came home to our very first pack of syringes and medication. We kicked things off in September 2017. After I had a scan to see if my womb lining was thick enough. Wow… our journey would finally begin! I am absolutely terrified of needles so I made Stuart do the injection every day and come with me to my scans to see if anything was happening. The first few days were slow and not much happened. Then a small follicle started to grow on my right ovary when they upped my Menopur injections. It stayed the same for a few days another started to grow on the left side. After 38 days we had 2 follicles, one slightly smaller than the other, but both ready to trigger. I had the trigger injection on Monday night and tested my ovulation so we could have timed intercourse. It was hell… it felt unnatural and there was so much pressure. For 2 days I ovulated and then we had 2 weeks to wait to see if anything had happened. I cried non-stop thinking about what I would do if it hadn’t worked, to go thorough it all again and maybe it would never work?

On the 17th October, a day before our 2 week wait was over, Stuart had gone to work and my pregnancy tests arrived in the post. I cried whilst I read the instructions and couldn’t wait until Stuart got home to test. I sat in my bathroom rocking, crying, thinking how I would let Stuart down and how much my family wanted this for us, I was sick with worry and after having my head down the toilet I looked at the test… what the hell. 2 lines? But I can’t get pregnant… I tested again… 2 lines… I tested again…2 lines I thought I was seeing things or reading the test wrong. I called Stuart crying and hysterical and told him what I had happened and he was speechless… I sent him multiple pictures of the tests and he couldn’t believe it either. I rang the clinic and told them I had tested a day early and it was positive, but was sure I seeing things. Nope… the next day I tested again and still 2 lines! I went in to do a test there and it was positive. How the hell did it work first time and after I was told I wouldn’t have children. My pregnancy was extremely hard, at 5 weeks I started to vomit 20 times a day at least, and was diagnosed with Hyperemesis. I was given an early scan and saw baby as a dot with a heartbeat, then at 7 weeks when he looked like a lizard but was going strong. At 8 weeks I was in hospital being rehydrated as the sickness was out of control and this lasted until week 12 when I was given some meds to help. However it never did go completely away. At 16 weeks we found out we where having a baby boy and at 20 weeks we found out he was happy, healthy and thriving. On the 20th June 2018 at 4,55am I gave birth to Joshua Stuart, and almost a year later it still feels like a dream. Our advice to anyone battling infertility would be although there are a lot of lows, the highs will come and will always out weigh those lows. The smile on your baby’s face, no matter what you do to get them will make it all worthwhile and you are not alone. There are people that can help and the TTC Community are amazing, so find support online and share your story, you never know, you may help someone else! 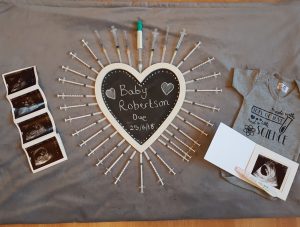 Warrior of the Week | Christina and Kevin

Warrior of the Week | Laura and Grant