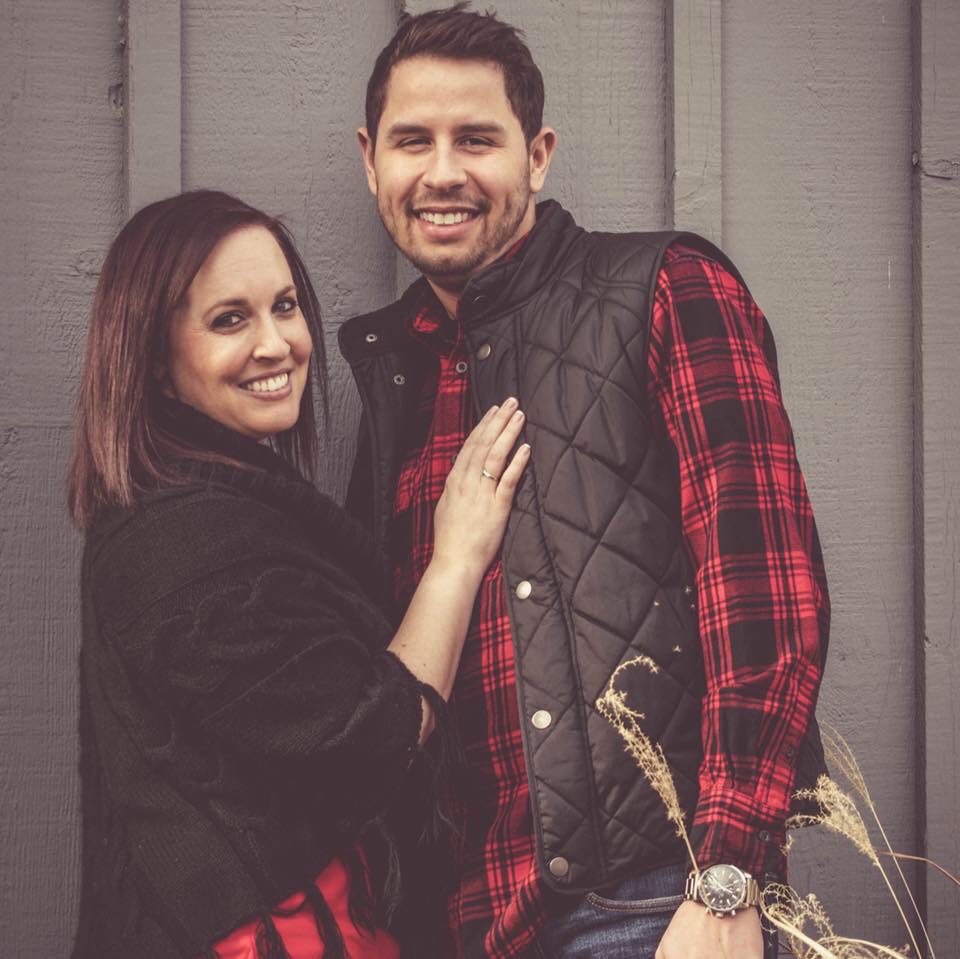 Hi! We are Andrea and Steven and we’ve been together for about 10 years. We got married in 2014 and decided shortly after we wanted to start a family since we were both 30. All I’ve ever wanted was to be a mom so I was so excited to finally begin trying. After a year of negatives, month after month, even with positive ovulation tests we decided it was time to seek medical advice. I made an appointment with my OBGYN and we both had all the testing done.  I would have never believed how accustomed I’d become to the needles, ultrasound wands and hospitals. All our tests came back completely normal. I was put on Clomid for 6 months with no luck. It was then that we decided to see a specialist so off to another doctor we went. After 3 months of another drug called Femara we were told we should try IUI. I did a total of 5 IUIs, 3 with oral medication and 2 with injectable meds. In December of 2016 I got pregnant naturally but sadly, I miscarried at 5.5 weeks. I got pregnant again naturally in October of 2017 but it was an ectopic pregnancy. That resulted in emergency surgery and removal of my right tube. Our best shot was now IVF, but financially we just couldn’t swing it. I picked up a second job working at Starbucks since the extra income would help AND their insurance covers IVF!! I found out I had some polyps so had to have surgery to remove those in the summer 2018. Since then I’ve done 2 full rounds of IVF and transferred a total of 3 embryos, none of which stuck. Recently I got pregnant again naturally (surprise) but after 6 weeks determined it was another chemical/early miscarriage.

We have only ONE frozen embryo left and it’s our last shot. I know in my heart I’m meant to have children, and it’s so frustrating to not have answers as to why it’s not happening. This is the most difficult thing I’ve ever gone through and the emotional rollercoaster is sometimes too much to bear. Luckily, I have the best partner to go through it with and I know that whatever happens, we are strong, we will be okay, and we will find a way to be happy. 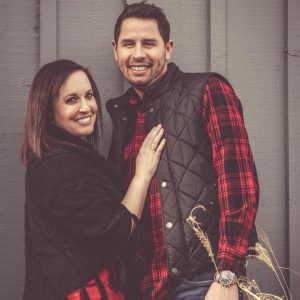 Infertility Warrior of the Week, Jenni and Alex

Warrior of the Week | Kendall & Clay