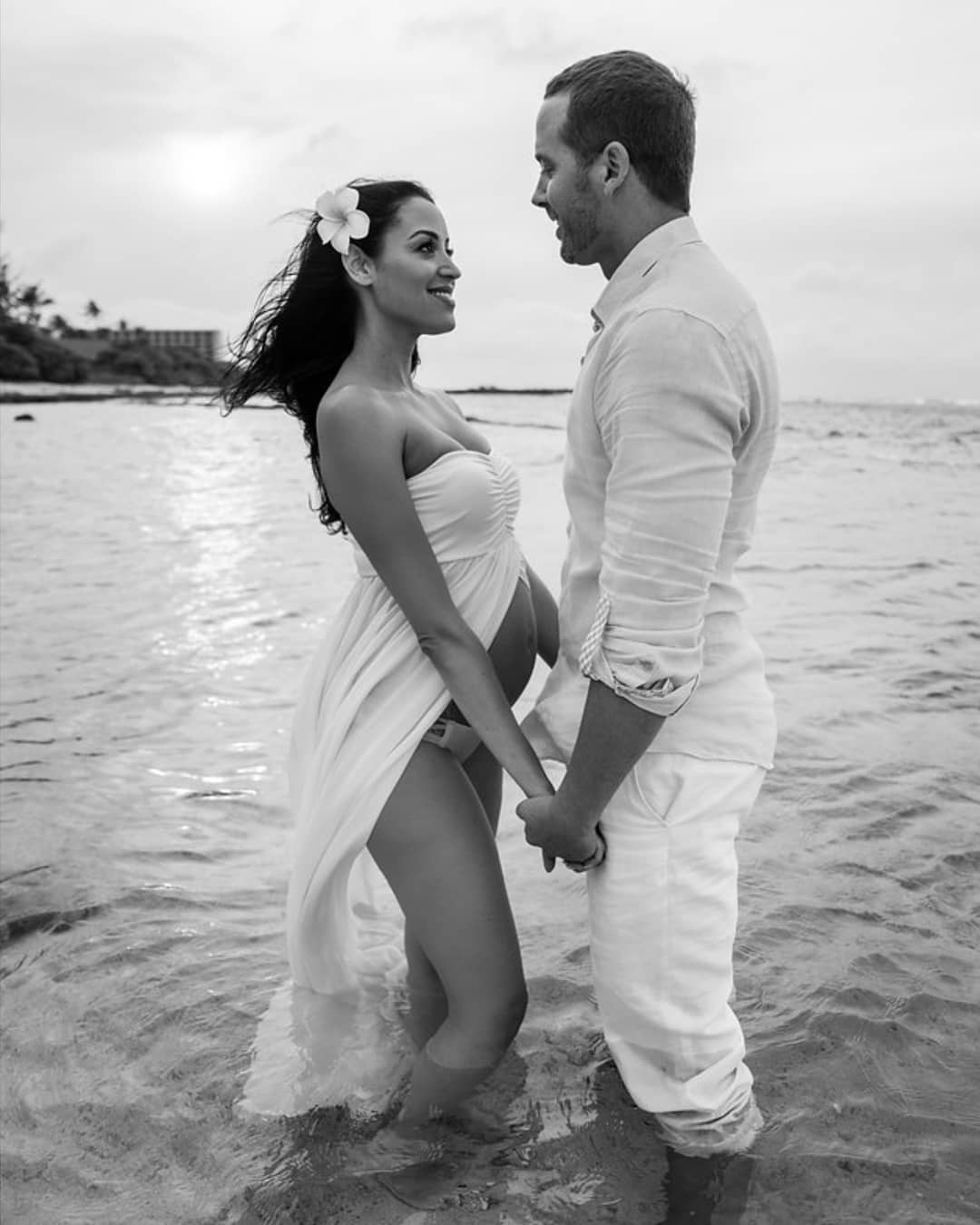 Kevin and I have been together for nearly 7 years and married for nearly 5. We went through infertility for nearly 4 years. Since we were both in our thirties when we got married, we did not feel the need to wait to have kids. We had traveled and enjoyed quality time together prior to marriage and couldn’t wait to start a family. For the first year, I wondered why I wasn’t getting pregnant but thought perhaps it was the stress of my job and being in school. After a year and a half with no results, that wondering turned into worry so we visited a fertility doctor who went over fertility treatment options. The thought of starting a treatment at that time was overwhelming so we decided to take a holistic approach instead. After 6 months of acupuncture, I had a HSG done in June 2016 which showed I had one blocked tube (that was able to be cleared) and a possible t-shaped uterus, which went unnoticed by the acupuncturist at the time. I changed my diet and started taking Chinese herbs. I also visited a Sobadora (Mexican healer) several times, who was certain that acupuncture would not work for me but I remained hopeful that it would. After another 6 months, the acupuncturist told me I should move on to IUI because I “was taking too long to get pregnant”. By this time it had been 2 1/2 years without a pregnancy and we watched as everyone we knew became pregnant and started having kids. At one point it felt like there was a pause button on our life as we watched the rest of the world in motion.  We were so confused, had zero answers and were beyond frustrated.

At the start of 2017 I declared a change in my attitude and in our approach. I got a new OBGYN who said it would be very difficult for me to get pregnant naturally and also keep a pregnancy so he recommended IUI (as he also believed I had a t-shaped uterus). I was upset by this news but also determined. We took his advice and revisited the fertility doctor. The fertility doctor also said I had a t-shaped uterus but said it wouldn’t hurt to try IUI.  We were finally excited that we knew what was wrong and were trying a treatment we felt could work. Our first IUI seemed hopeful, however, the results revealed it was unsuccessful.  We decided to do it again right away.  This time I had an adverse reaction to the Clomid, and once again, the IUI was unsuccessful.  After yet another attempt, our doctor told me, “You need to accept that you may never get pregnant with your uterus.” We decided to take a break at this point.  During this process, I was most surprised at the level of pain and sadness infertility created, even in the most optimistic of people, like myself.  I wanted to help in some way and used this break to focus on doing that. I teamed up with MaeMae Jewelry to produce a fertility jewelry line. It was not only therapeutic for myself, but fulfilling to provide hope to others.

When I felt ready, we consulted with a new fertility doctor to discuss IVF (something we never thought we would ever consider). During the ultrasound and to our surprise, the doctor said I did NOT have a t-shaped uterus after all. He explained that I have Posterior Adenomyosis, making implantation difficult. After two rounds of IVF, we finally got our BFP and have been blessed with a beautiful baby boy, born July 16, 2018.

The support we received on our journey made a huge difference in dealing with infertility. We also recognize how blessed we were to be in the position to pursue fertility treatments. Kevin and I have learned many things throughout this process, but I feel the most important is to remain open as sometimes we are led to what we need, rather than what we want. The road that leads us to our destination may look very different than we originally thought. In the beginning I truly had the mindset of, it will happen when and if it’s meant to happen and was opposed to fertility treatments. While I still ultimately believe that in some cases, if we had not investigated the root of the problem, I would have never discovered my reproductive health issues that played a huge part in preventing pregnancy. I truly believe in miracles and timing, but I also like to remind myself of the phrase, “God will direct your steps, but you have to move your feet.” 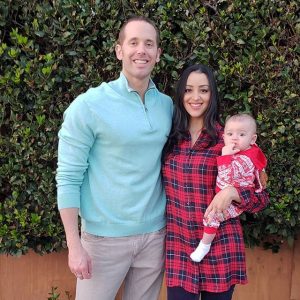 Warrior of the Week | Kelsie and Anthony

Warrior of the Week | Chase and Tedi