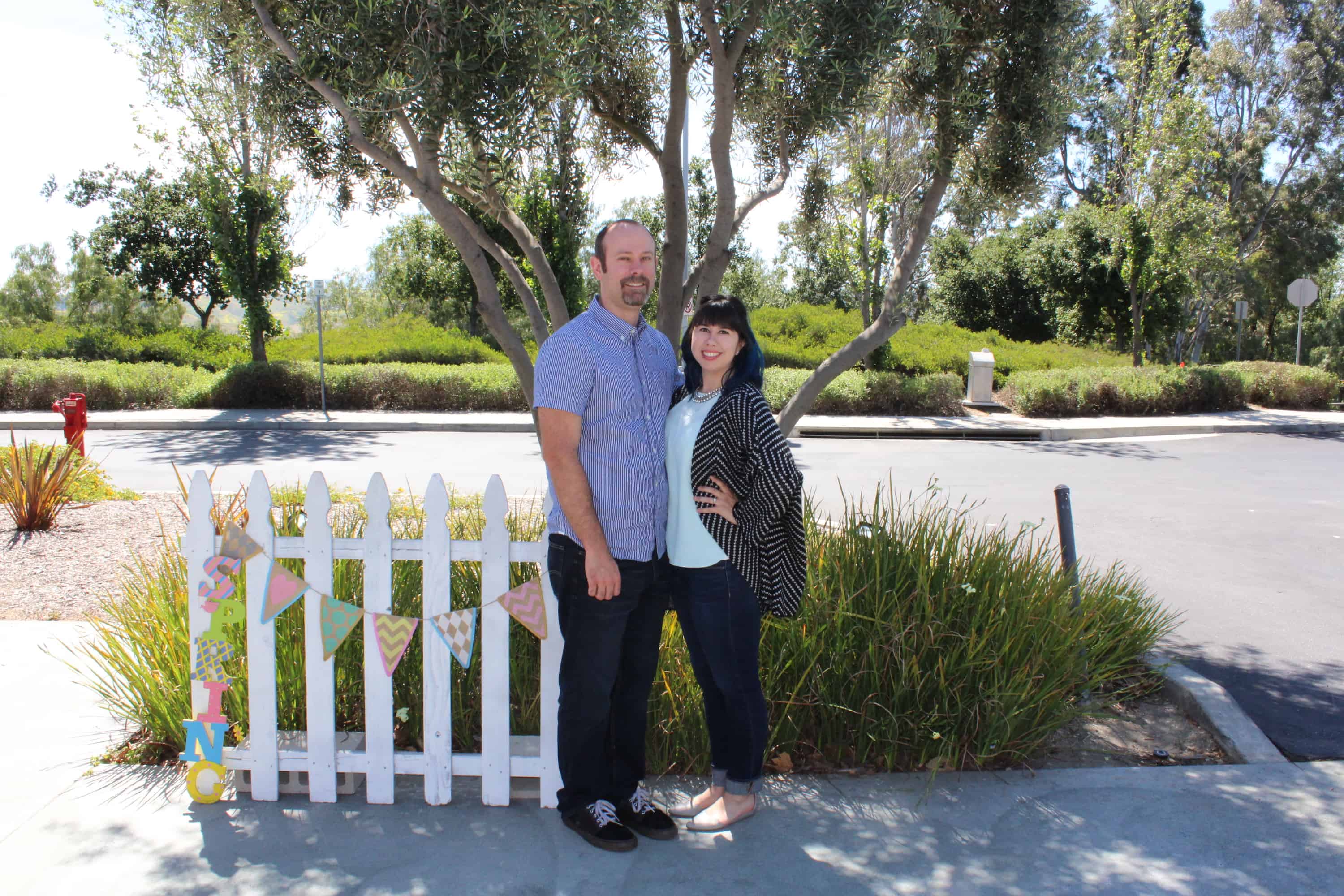 “My husband and I decided to begin trying to conceive six years ago, which was after our one year wedding anniversary. We definitely thought that by our second anniversary we would at least be pregnant, mainly because both sides of our family are extremely fertile. Fertile to the point where family members would conceive after just a few months of trying. Why wouldn’t it be the same case for us too? After a year went by we hadn’t conceived yet, but we also knew that it takes at least a year to conceive on average. So we weren’t incredibly worried just yet. Then two years went by and still no baby, at that point we began to worry something might be amiss. I went to my doctor and after a full physical, I was told everything was perfectly fine. There was nothing wrong with my body and we should be able to conceive by the end of the year. Three years went by, still nothing. At that point I was referred to OBGYN specializing in infertility, I was so hopeful that the OB would be able to fix whatever was preventing us from conceiving. My OB decided to run a hysteroscopy to determine if some of my symptoms were due to possible Endometriosis. The test found that it was highly likely that I did have Endo and that the scar tissue had killed my right ovary. As it turned out, that wasn’t the case at all. After undergoing a laparoscopy we were given one of the biggest shocks through this journey. I didn’t in fact have Endo (which was a relief), but the reason why they couldn’t find my ovary was because it wasn’t there at all. It had been surgically removed at some point in my life without mine or my family’s knowledge, which is another story entirely. Because of the difficulty that were having to conceive, and with the knowledge of me having only one ovary, we were told that even with IVF, we had less than a 50% chance of conceiving. After a few months of processing all this information, we decided to go ahead with our first round of IUI which resulted in a BFN (big fat negative). The IUI was hard on both of us, especially since I have a phobia of medical needles which doesn’t make it easy to administer the injections. Because of this, we have decided to instead pursue holistic treatments. We’ve been using essential oils to boost our fertility as well as new supplements. We still haven’t received our BFP (big fat positive), but we refuse to give up! Later this month we will finally be seeing a holistic doctor that specializes in infertility. With any luck we will finally conceive this year!”

Warrior of the Week, Olivia and Ed

Warrior of the Week | Christina and Kevin